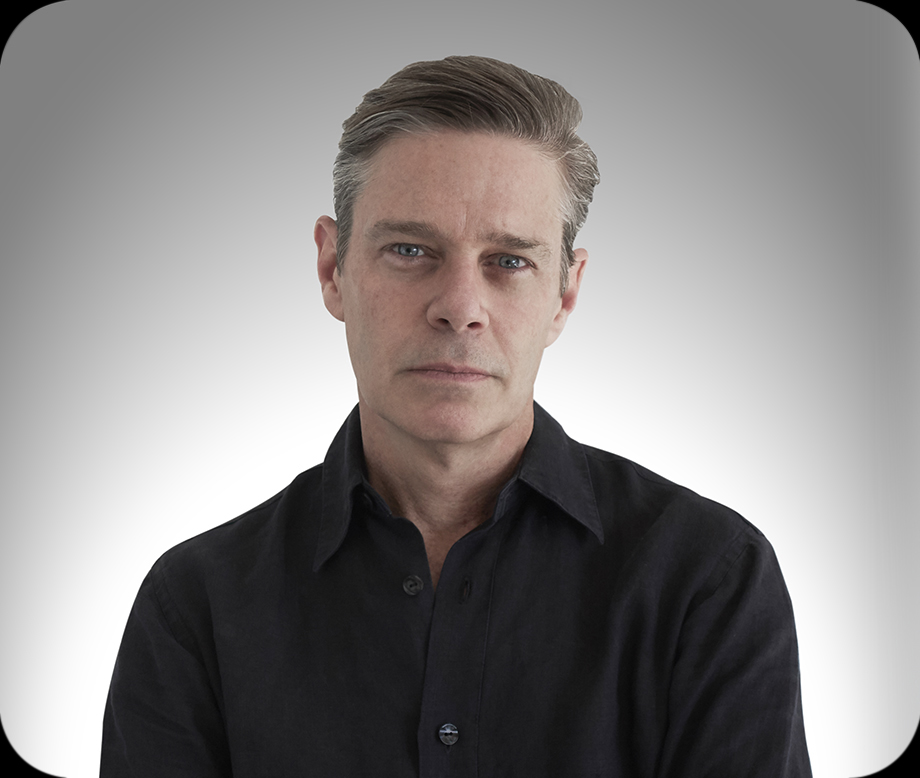 Known for his work ethic, lighting expertise, problem solving abilities and signature style, American-born South Africa-based photographer and director, Bryan Traylor has firmly positioned himself as one of Africa’s most sought after creatives.

After starting his career in Los Angeles where he trained and worked with some of the world’s top photographers including Annie Leibovitz, Rick Rusing, Mark Laita, Vic Huber, Shawn Michienzi and Jeremy Baily, Bryan moved to Cape Town, South Africa, where he for the best part of two decades, created award-winning and globally recognized work for leading advertising agencies.

Not only behind the camera, Bryan’s talents also stretches beyond photography where we’ve seen and got to know him as judge and mentor most notably for the hit reality TV show Sharp Shooter.